The ALS – The Angelic Version Of GPS

Article From The Archives of Stephanie Lodge

The Angelic Light Stream is a field of infinite intelligence that one can tap into and receive instant downloads or streams of thought consciousness as a “knowing” that is ultimately “decoded” by the individual asking. It’s in the asking that activates the individual’s system, and it is in the observation of the human mind that the stream is translated. Below is the ALS describing what Angels are at the most basic energetic or vibrational level, bringing it to a more technical metaphor that is easy to relate to in this era of technology:

To strip away previous mythology and get to the Angelic Science of what we are, let us use the analogy of technology which is universal.

You may think of Angels as data files of intelligence constantly being refreshed or added to by universal conscious thought creation from all corners of creation, including you. Now, what you classify as Archangels serve as folder compartments containing various files that vibrate at a similar level.  Now, humans who download or stream in these files serve as translation ‘programs’ that are able to tap into the operating system of Conscious Creation or God and open up those files they desire to learn or download.

This is the operating system that exists within all fields of creation…your personal morphic fields, the angelic fields, the cosmic fields and the all-inclusive Universal Field of One. What is important to remember however, is that all of the individual fields exist only in the mind of a human observer that must categorize consciousness as a linear thought processor or mind. This relates back to what humans have learned about quantum mechanics and the power of observation.

Truthfully, all is just One quantum soup of infinite intelligent creation that shifts its design to serve the mind that is interacting with it. If that mind prefers to simply translate the download as language or energy, we would call it a claircognizant or clairsentient translation. If that mind prefers to hear sound or see image (even imagining an angelic form) that is clairaudience or clairvoyance translation, respectively. All of these thoughts, images and sounds are generated by the translation program or individualized human system, similar to creating a hologram or virtual reality out of the same architecture of knowledge (the downloaded stream of conscious thought or intelligence).

Thus, as humans, you are the architects of your personal experience, choosing the degree to which you are conscious of the design or building blocks of information provided, in order to convince you that you are indeed interacting with a system of intelligence. Everyone simply has a different threshold of belief, which is why sometimes a quiet whisper is enough for one, where a booming voice or a physical manifestation with a “wing and halo” costume complete with a “name tag” is preferred by others. All is appropriate as long as the message that is received reflects one of love and not of ego. 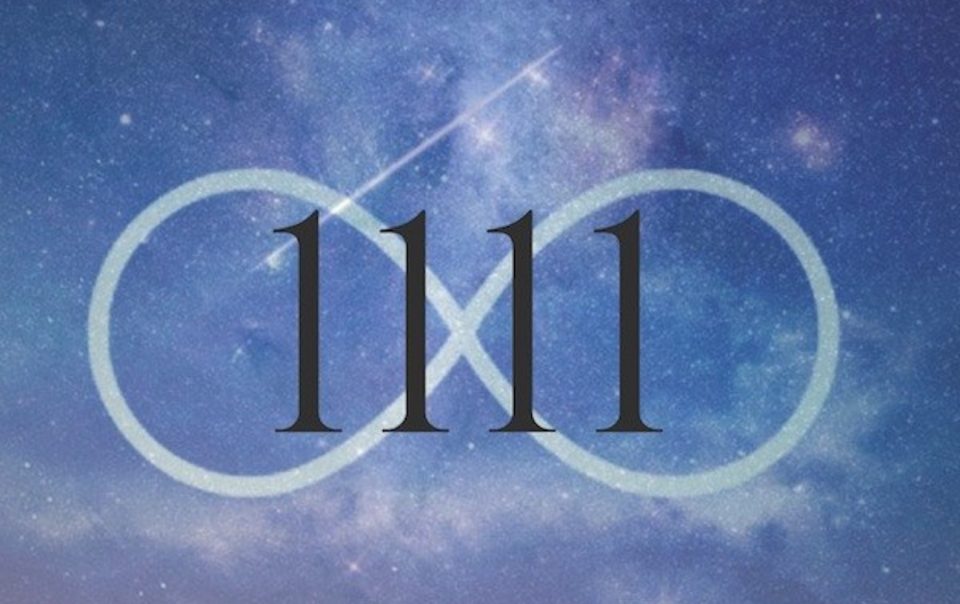 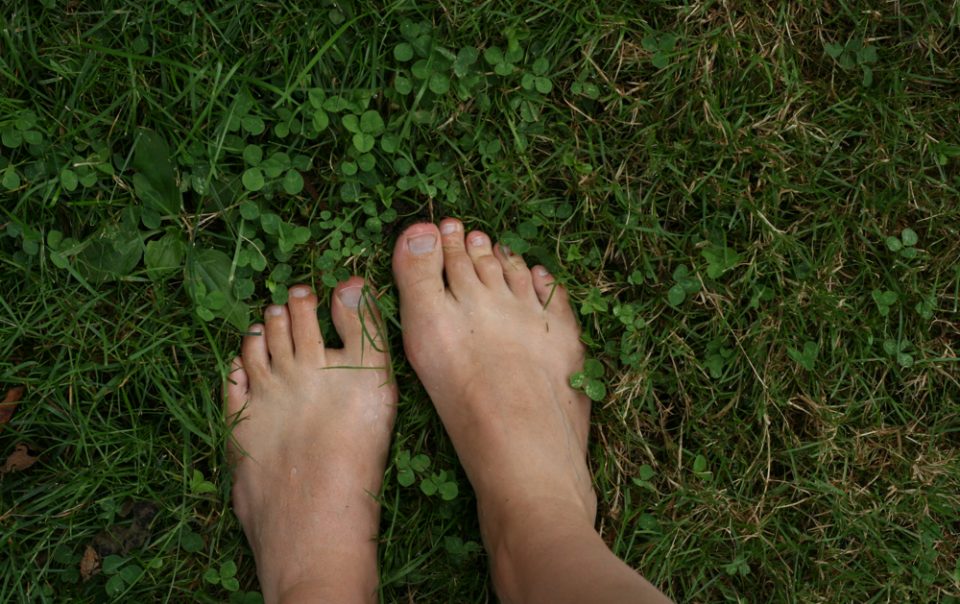 Our Bodies As Sacred Instruments 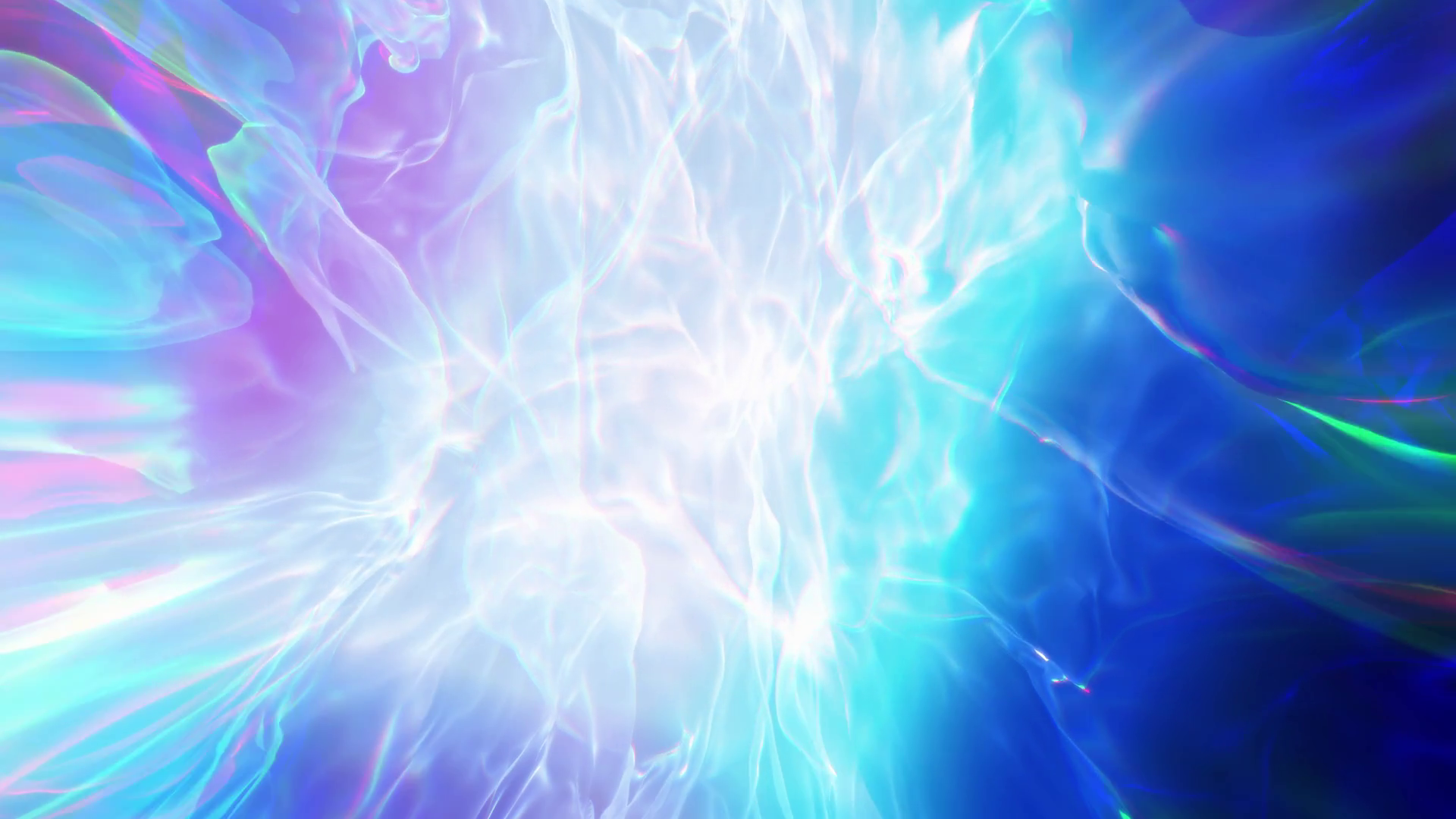 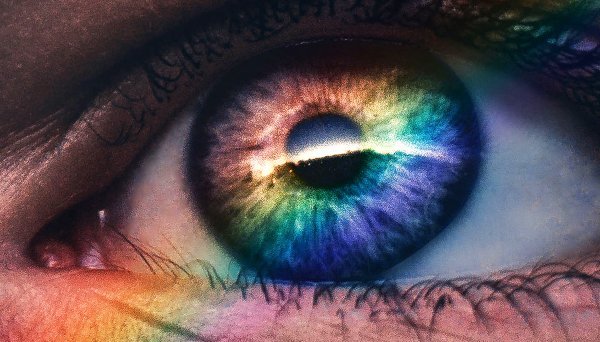 "You are sacred light made manifest into form. As long as you exist, there is love in this world." 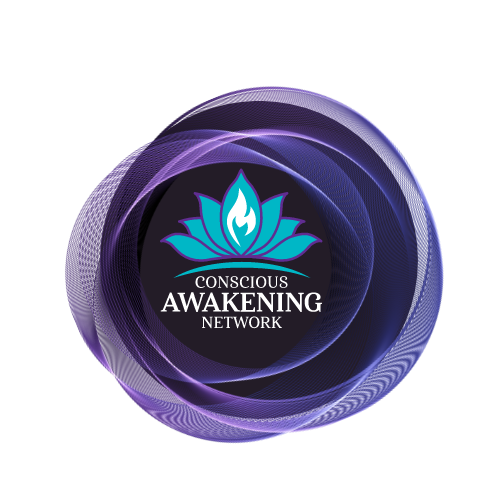 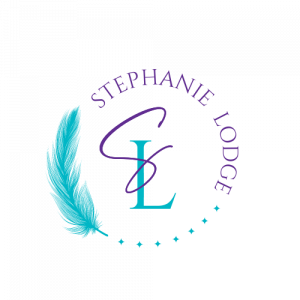